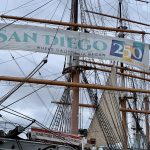 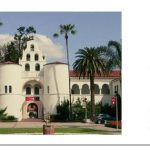 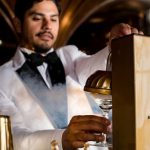 San Diego’s culinary star is on the rise, in more ways than one. Savvy foodies have known for years that America’s eighth largest city is a top destination for dining, but thanks to an upcoming influx of Michelin-starred chefs opening new restaurants in the California beach city, San Diego’s dining secrets won’t be secret for much longer. New Projects from Michelin’s … END_OF_DOCUMENT_TOKEN_TO_BE_REPLACED 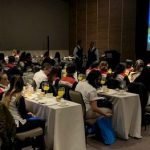 Below are the January 2019 sales & marketing highlights from various departments from the San Diego Tourism Authority. BRAND MARKETING January marked the launch of the SDTA’s winter/spring advertising program and the new, refreshed brand campaign called, “Something to Smile About”. The campaign includes a range of visual treatments showcasing positivity—and smiles—in the … END_OF_DOCUMENT_TOKEN_TO_BE_REPLACED