Highlights from Governor Gavin Newsom’s State of the State Address

Political Solutions prepared the following report recapping Governor Gavin Newsom’s first State of the State address. In case you weren’t able to tune in this morning, we thought we’d share it here:

Governor Newsom delivered his first State of the State address this morning, offering another opportunity to showcase his vision for California, while doubling down on his charge to challenge White House policies that he believes run opposite to the interests of the state.

Coming just one day after announcing that he wouldn’t take part in the Trump administration’s “political theater” over border security, Newsom validated that he was directing National Guard troops off border patrol detail and redeploying a majority of the 360 personnel to wildfire and drug-gang duty.

During his address, Newsom discussed the difficult decisions that need to be made on numerous critical issues affecting the state, including: rail, water, energy, the protection of migrants, care for seniors, how to help the homeless, and how to confront the affordability crisis that is quickly starting to demarcate life in the state.

Housing and Homelessness: Newsom announced that he is creating a new commission on homelessness and housing to address one of the most difficult problems plaguing the state, appointing Sacramento Mayor Darrell Steinberg to head his Commission. He will also put $500 million into emergency shelters around the state.

Newsom also called for exemptions to the state’s stringent environmental laws to help stimulate more housing production, and said he would sign a “good package” on rent stability.

High-Speed Rail: Newsom announced that he will pull the plug on the state’s plan for a high-speed rail connection between San Francisco and Los Angeles, but will continue work to complete the high-speed rail link between Merced and Bakersfield, reasoning it will revitalize the economically depressed region.

Water: Newsom declared that he does not support former Governor Jerry Brown’s $19 billion plan to build two massive tunnels under the Sacramento-San Joaquin River Delta to ease the movement of water from north to south. Rather, he will pursue a reduced, one-tunnel plan for the project. He is also seeking to overhaul state water policy, naming a new chair of the state’s water board.

Health Care: Newsom talked of his continuous pursuit of the long-term goal of single payer financing, and making a down-payment now by expanding Medi-Cal coverage to all Californians up to age 26, regardless of their immigration status. Further, with or without the federal government, California will take the lead in bringing down the cost of prescription drugs.

Newsom discussed his master plan for aging, and announced the launch of the Alzheimer’s Prevention and Preparedness Task Force, which will be spearheaded by our former first lady, Maria Shriver.

Privacy: Newsom applauded the legislature for passing the first-in-the-nation digital privacy law last year, but is asking his team to develop a proposal for a new Data Dividend for Californians, so that consumers are “able to share in the wealth that is created from their data.”

Today’s address served as Newsom’s third display of his vision for California, following on the heels of his inaugural address last month, and through his first stab at the state budget. His May Revise will show updated numbers on his ambitious policy goals for the state, prior to the June 15th budget deadline. In the coming months, Governor Newsom will continue the conversation on additional topics like climate change, and reforming the tax code as well as the criminal justice system.

Thank You Supporting and Premium Partners 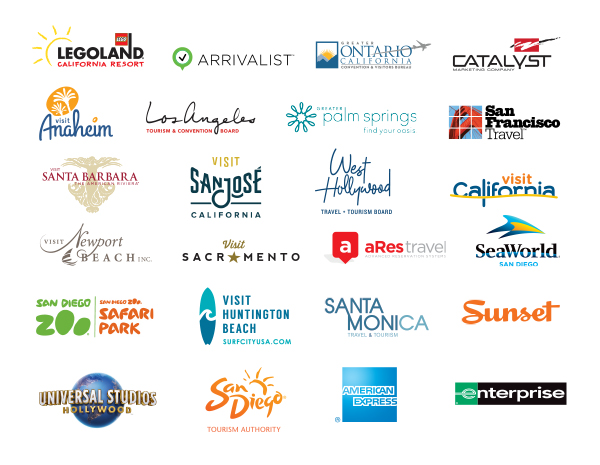