San Diego’s culinary star is on the rise, in more ways than one. Savvy foodies have known for years that America’s eighth largest city is a top destination for dining, but thanks to an upcoming influx of Michelin-starred chefs opening new restaurants in the California beach city, San Diego’s dining secrets won’t be secret for much longer. 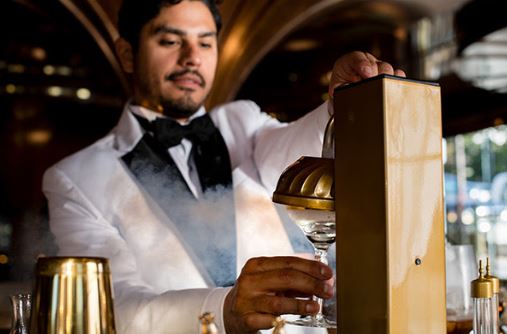 Check out more Foodie Bliss By the Forkful