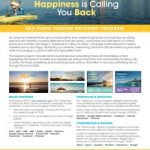 Thanks for being a tourism partner and joining us for SDTA's August Member Meeting. Below you will find all of the collateral and assets mentioned during the meeting. Click here to watch the San Diego Tourism Outlook webinar that was held on July 29, 2020. One Sheets Videos San Diego Safe Traveler Pledge Happiness is Calling You Back TV Spot The San … END_OF_DOCUMENT_TOKEN_TO_BE_REPLACED 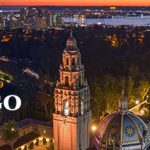 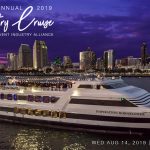 [youtube http://youtu.be/96aaenCXt4o] Social Fresh WEST is coming back to San Diego on August 22-23, 2013. Make sure to register soon because less than 400 people attend each Social Fresh conference. What is Social Fresh WEST Social Fresh is a single track digital and social media conference with all the attendees in the same room and all speakers on the same … END_OF_DOCUMENT_TOKEN_TO_BE_REPLACED

According to westcoastersd.com, the data from San Diego Beer Week 2011 showed a significant increase in the economic impact the event had on hotel room stays. The 2011 event took place from November 2 - 11, and generated 3,612 room nights, which equals $469,307 in added revenue for the hotels. Showing a big jump from  the 1,435 room nights generated in 2010, amounting to … END_OF_DOCUMENT_TOKEN_TO_BE_REPLACED