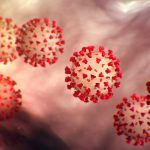 Information updated as of March 20, 2020 The San Diego Tourism Authority has been closely monitoring the evolving situation around coronavirus and its impacts to travel. We are working closely with partners at the U.S. Travel Association, Brand USA and Visit California, as well as local and national government officials and health organizations, to provide the most accurate, … END_OF_DOCUMENT_TOKEN_TO_BE_REPLACED 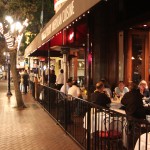 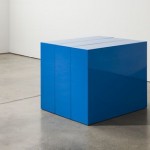 Known for 70 miles of beaches and year-round mild weather, San Diego offers visitors arts and culture happenings that are just as dazzling as its Pacific Ocean views. During September, visitors can enjoy the vibrant local arts communities and help celebrate "Arts Month San Diego" with a variety of exhibitions and events taking place across the county.   Events taking … END_OF_DOCUMENT_TOKEN_TO_BE_REPLACED