San Diego Zoo Global has been recognized by the Association of Zoos and Aquariums (AZA) with top honors for excellence in marketing and significant achievement in exhibit design for the San Diego Zoo’s Africa Rocks. The awards were presented at the AZA Annual Conference, Sept. 23-27, 2018 in Seattle.

“San Diego Zoo Global is extremely proud of receiving these honors from the Association of Zoos and Aquariums,” stated Douglas G. Myers, president/CEO, San Diego Zoo Global. “For more than 100 years, our organization has committed itself to saving species from extinction. These awards provide national recognition for the dedication and passion for wildlife exhibited by our staff, volunteers and collaborators on a daily basis.” 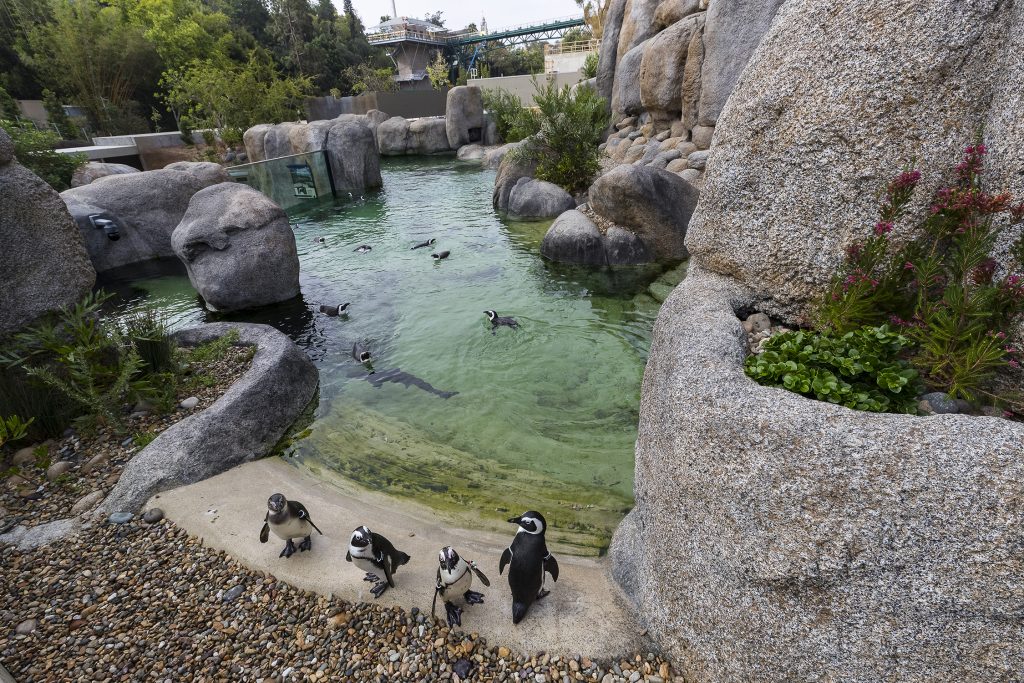 “Powerful, engaging messaging is critical to advancing the public’s understanding of the role AZA-accredited zoos and aquariums play in animal welfare and conservation,” said AZA President and CEO Dan Ashe. “This award recognizes the creativity and expertise of the marketing team at San Diego Zoo for developing engaging, imaginative ways to share our mission and our stories.” 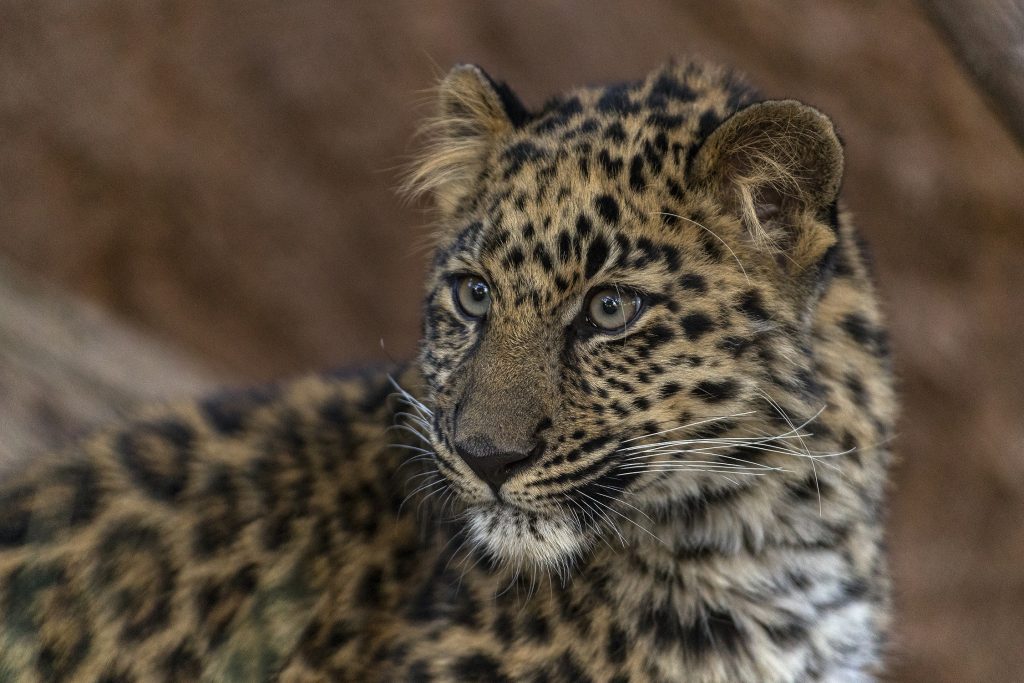 The San Diego Zoo’s Africa Rocks campaign is unusual in that it focuses on the diversity of a continent rather than any one species. The challenge was how to represent a broad diversity of Africa’s wildlife in a single image or a 30-second commercial, especially when the exhibit was unavailable for filming.

“Creating any marketing initiative without the ability to use imagery from the actual product is very challenging,” said Ted Molter, chief marketing officer, San Diego Zoo Global. “Working with our agency of record, M&C Saatchi, we were able to create a fun, playful approach for the campaign using a variety of rock music genres, as well as illustration and animation styles, to effectively highlight the six habitats at Africa Rocks and their amazing animals.” 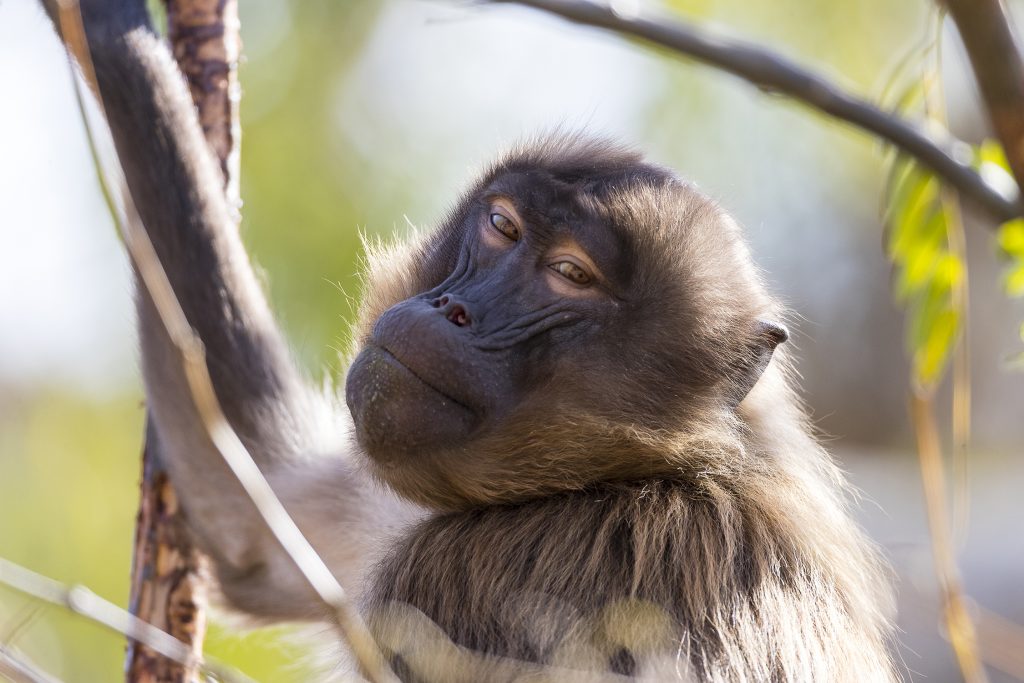 The broadcast portion of the campaign took inspiration from the imagery of the MTV channel bumpers of the 1980s and 1990s, which defined what music looked like on TV. For Africa Rocks, the Zoo used this direction to create six music styles—from heavy metal and pop to disco and classic rock—paired with the six exhibit habitats.

San Diego artist Scrojo was contracted to create a series of six “music gig” posters that highlighted a key animal for each habitat. Scrojo has designed posters for artists including the Rolling Stones and Lady Gaga. His work for Africa Rocks also received a regional American Advertising Foundation (AAF) silver award. Other artwork developed for out-of-home, print and digital advertising was created by artist Kyle Lambert, who is known for his illustration work for the television show “Stranger Things.” 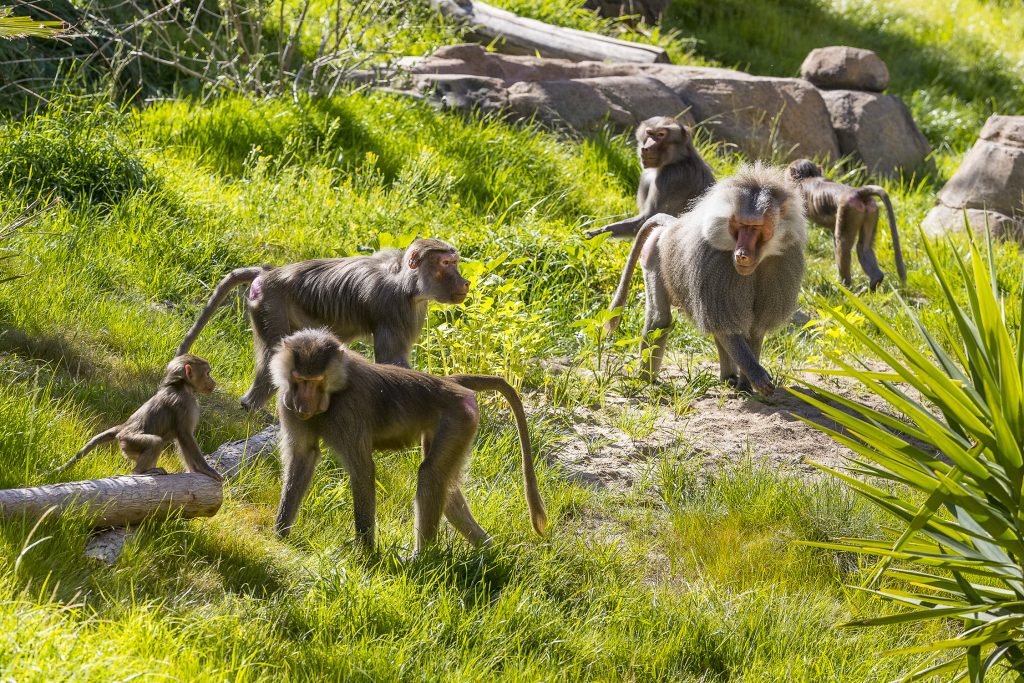 “This award is the highest honor in exhibit design, and honors San Diego Zoo for designing a novel, immersive habitat that ensures high-quality animal care and welfare, as well as meaningful guest experiences,” said Ashe. “The Africa Rocks exhibit goes above and beyond AZA’s rigorous standards for animal management, safety, conservation and education.”

“We are thrilled to share Conrad Prebys Africa Rocks with our Zoo members and guests,” said Myers. “Not only is Africa Rocks an incredible exhibit, allowing us to connect people to fascinating African wildlife, but it adds another dimension to San Diego Zoo Global’s efforts to save endangered species, such as the featured African penguins and lemurs.” 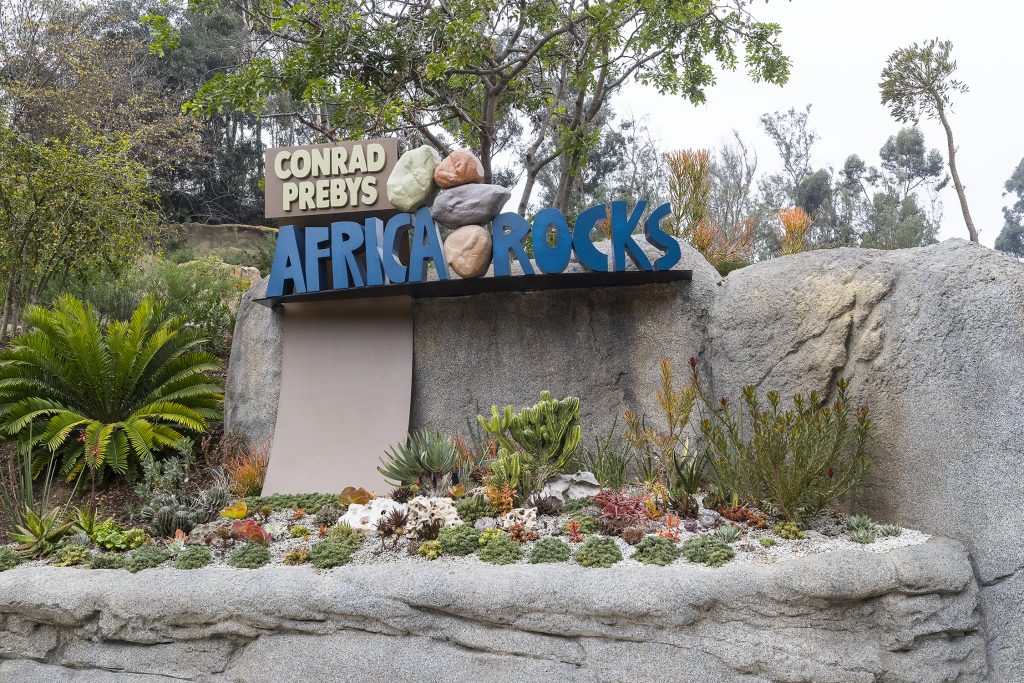