The San Diego Tourism Authority is happy to announce Jennifer Davies has been named Director of Cultural Tourism, Balboa Park. A recognized local leader in public affairs and communications, Davies is the first person to occupy the newly created position. 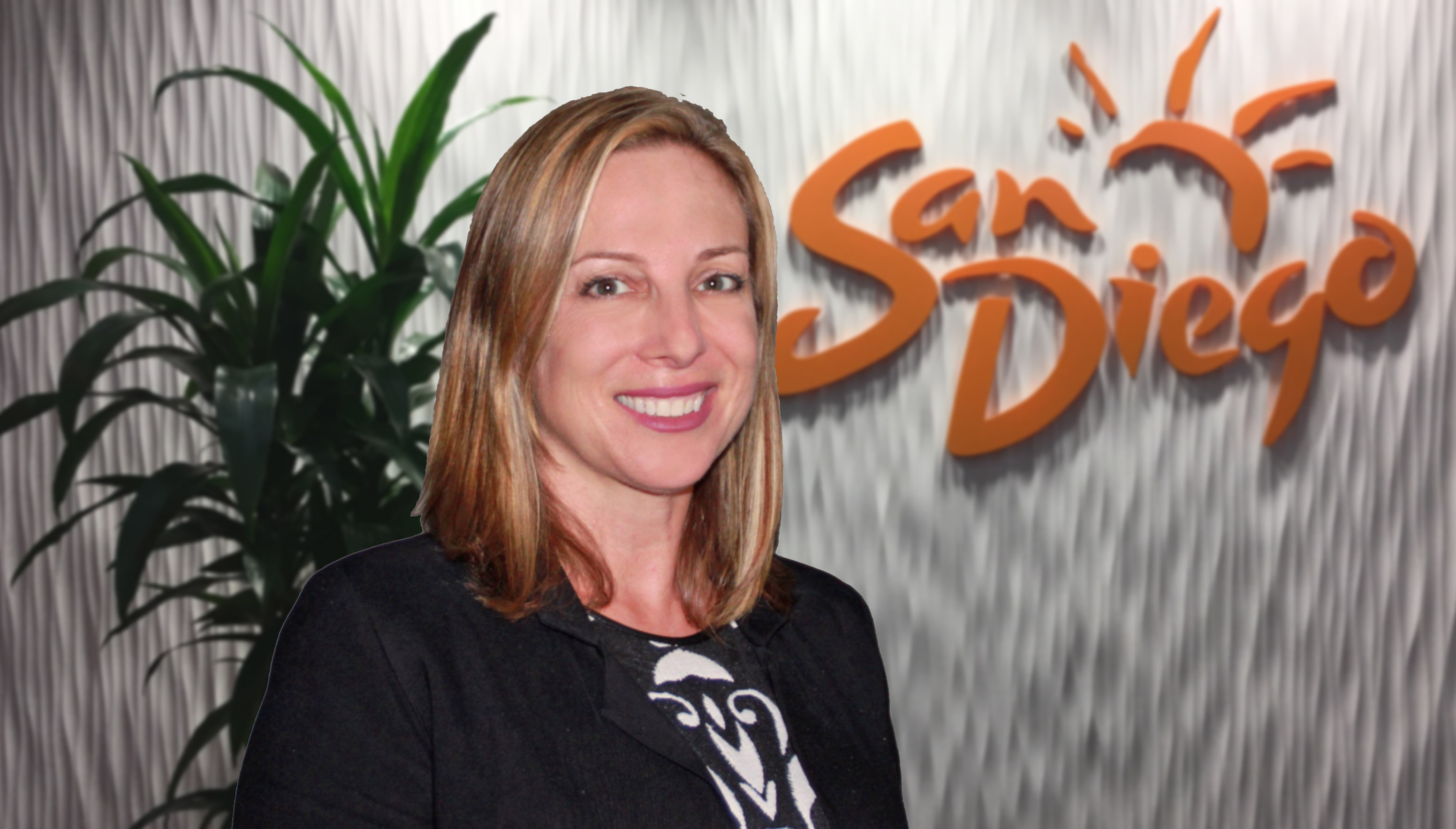 In her new role, Davies will oversee the SDTA’s Balboa Park-focused cultural tourism initiatives, working to promote Balboa Park as a nationally recognized cultural icon and generate travel to the San Diego region.

“Balboa Park is one of San Diego’s greatest assets, but awareness of the park’s incredible offerings is still relatively low among visitors,” said SDTA President and CEO Joe Terzi. “Jennifer brings with her great marketing acumen and a passion for Balboa Park, as well as San Diego’s greater arts and culture community, and we are excited to have her join the SDTA’s team to raise the park’s profile both nationally and internationally.”

Davies has a robust record of leading communications, marketing strategy and program development for prominent San Diego organizations. Prior to joining the SDTA, Davies served as the Assistant Dean of External Affairs for UC San Diego Extension and Vice President of External Affairs for the Downtown San Diego Partnership. She also served as Director of Communications for former City Council President Sherri Lightner and worked as the Marketing and Communications Manager for the Centre City Development Corporation. Davies also has a background in journalism, having served as a staff writer for the San Diego Union-Tribune. 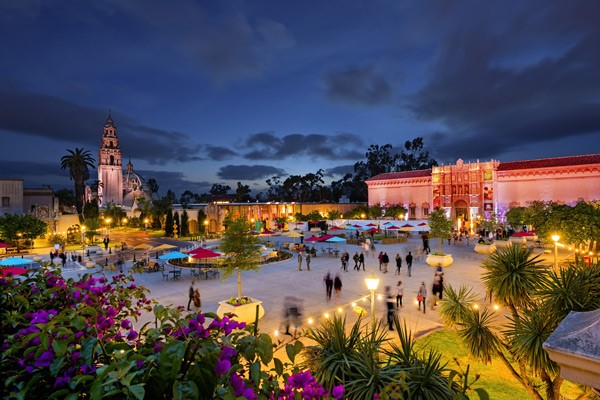 The position of Director of Cultural Tourism, Balboa Park, is supported in part by a grant by the Legler Benbough Foundation. While this job role is a new position within the Tourism Authority, the SDTA has undertaken a number of efforts over the years to promote both Balboa Park and overall cultural tourism to the destination, including multiple years partnering with the City of San Diego Commission for Arts and Culture to develop cultural tourism-specific marketing campaigns.