Cross Border Xpress (CBX), the pedestrian bridge that links San Diego and the Tijuana International Airport, celebrates its second anniversary with record-breaking passenger numbers. CBX had already serviced over 1.5 million passengers by October 2017, and it is projected to service up to 1.9 million passengers by the end of the year. This is 600,000 more passengers than 2016. CBX’s anniversary is on December 9.

The bridge’s increased traffic is good news for the region as a whole because CBX has helped increase: 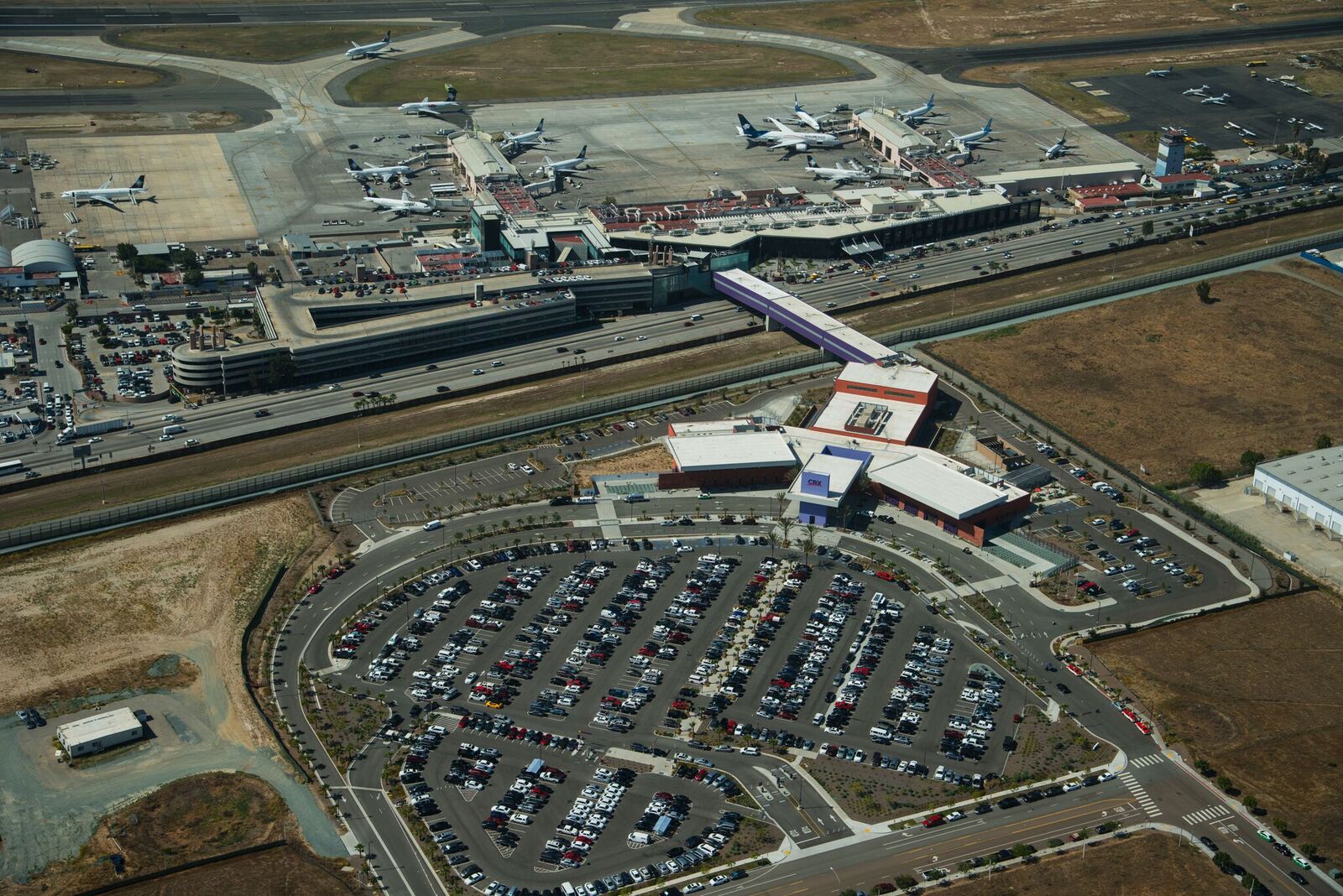 In response to the rapid growth, CBX has made an investment in infrastructure and technology. This included a parking lot expansion and baggage drop off area for CBX users.