Congratulations to our friends at the San Diego Botanic Garden. They were recognized as a “Top 10 North American Gardens Worth Travelling For” at the annual Garden Tourism Awards! 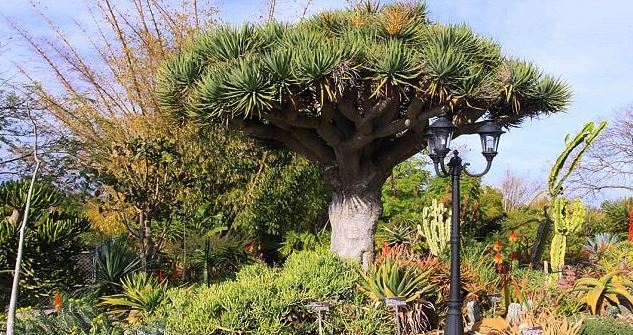 Tourism is the world’s fourth largest industry, and Garden Tourism is a significant part.

“For example,” says Dr. Richard Benfield, author of ‘Garden Tourism’, and chair of the International Garden Tourism Network, “more people visit gardens in the United States than go to Disneyland and Disneyworld combined, and more than visit Las Vegas annually, making Garden Tourism one of the largest sectors in the tourism market.”

Garden Tourism Awards are presented to gardens that have distinguished themselves in the development and promotion of the garden experience as a tourism attraction.

For more information on the San Diego Botanic Gardens, visit them online at SanDiego.org.