Below are some of the sales & marketing highlights from various departments during the month of September 2016.

If you missed our annual Sales & Marketing Workshop, here’s a quick photo recap: 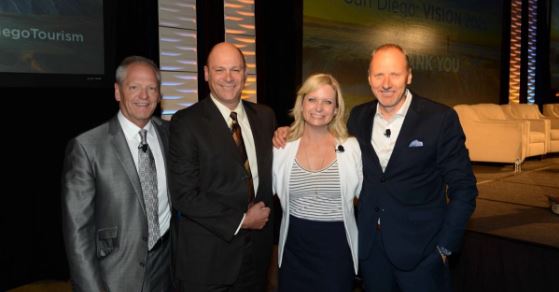 Web traffic for September included 569,965 user sessions between the desktop and mobile websites and we posted a total of 202 Tweets, 71 Facebook posts, 31 Google+ Posts and 21 Instagram posts through our social channels, 6 blogs, and distributed 10 consumer emails 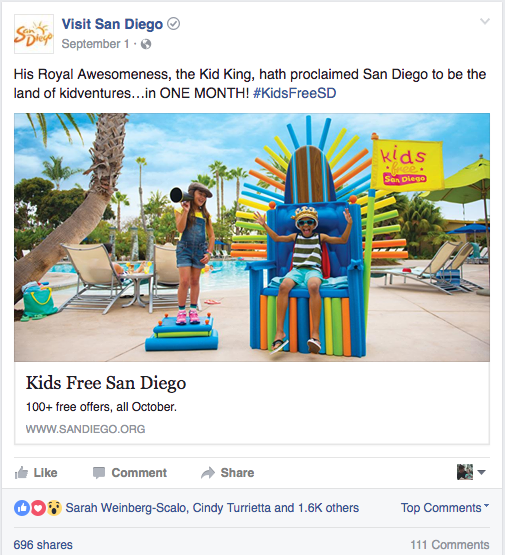 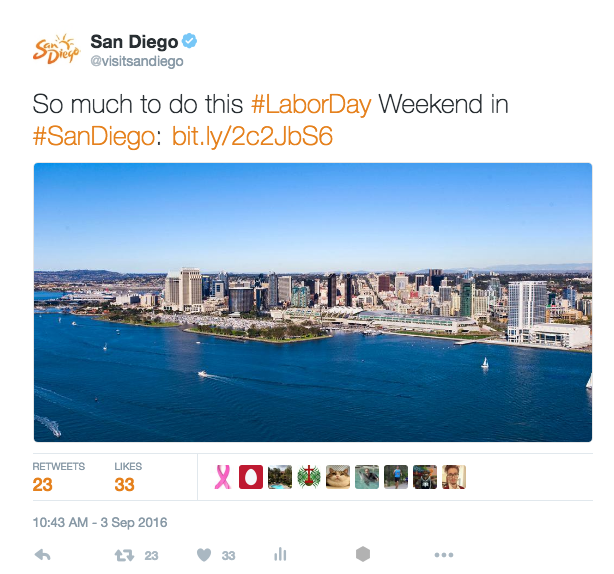 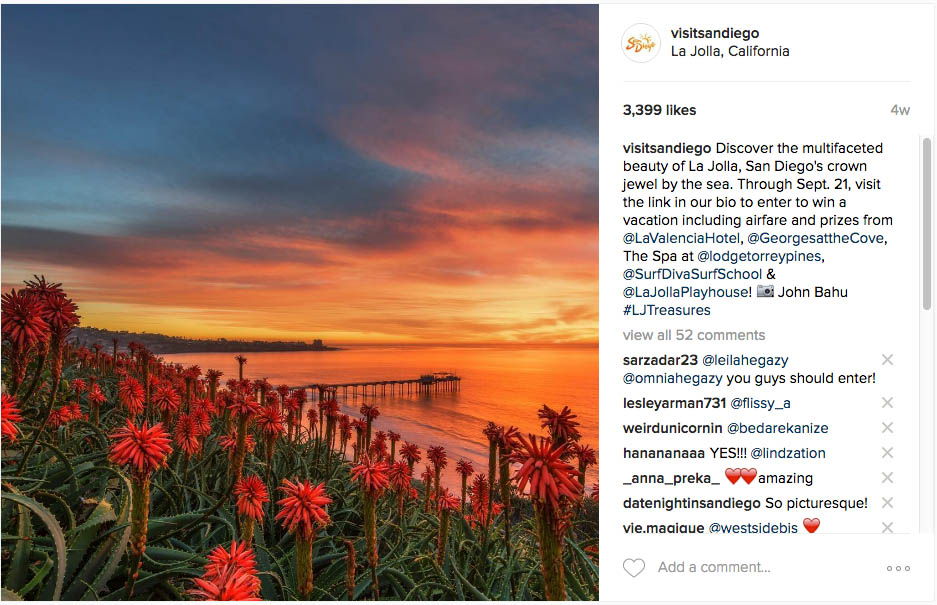 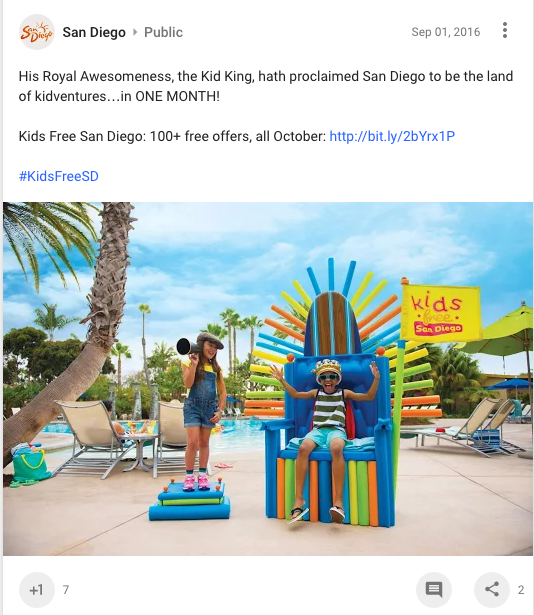 In September, we ran Google PPC directing to the Luxury and Value pages for the sub regions. Total spending for September was $3,519.12 generating 29,889 impressions and 1,335 click for an average click through rate of 4.46%.

The September B2B Postcard was delivered to approximately 7,600 meeting planners and featured unique meeting opportunities in Mission Bay & Beaches. The open rate for the B2B Postcard was 18.4%, which represents over 1,300 meeting planners. Some highlights of the email included Belmont Park, Marina Village Conference Center, SeaWorld San Diego, Mission Bay Parks, and the Sternwheelers of Evans Hotels.

LinkedIn grew by .9% from last month to 5,194 followers, earning more than 11,400 impressions. Year-over-Year the LinkedIn Audience grew by 22%. 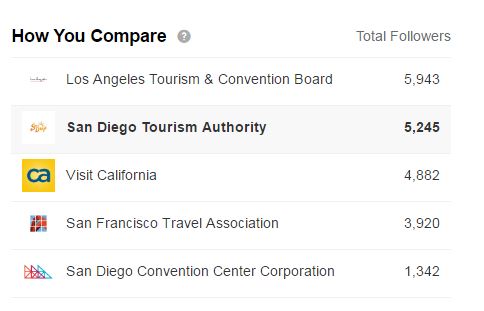 @SDTAConnect Twitter base grew by 2% from last month to 2,830 followers. There were 60 tweets during the month.

This month, the tweet with the most exposure (3,041 impressions) was the SDTA/HMA joint announcement on our position on the stadium ballot measures. 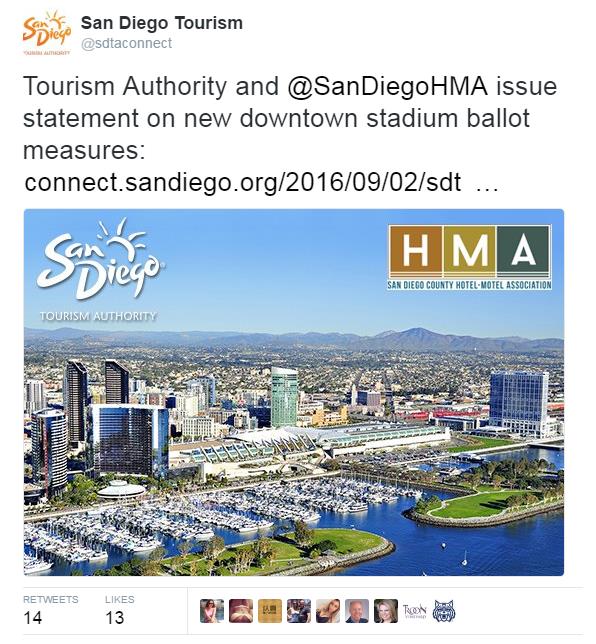 This was also the tweet with the most engagement of 960 views.

The B2B Account earned over 23,000 impressions during the month of August.

In September, SDTA’s Sub-Region La Jolla Sweeps ran on Facebook/Instagram with a media spend of $13,271.25 and 511,200 impressions delivered. There was no other sub-region activity in September.

50 Members attended our Celebrate the End of Summer mixer at the Padres Red Sox game on September 6.

The Hotel Meetings Sales Team converted 56 bookings, generating 29,128 Room Nights in the month of September, up 2% from the same time last year. 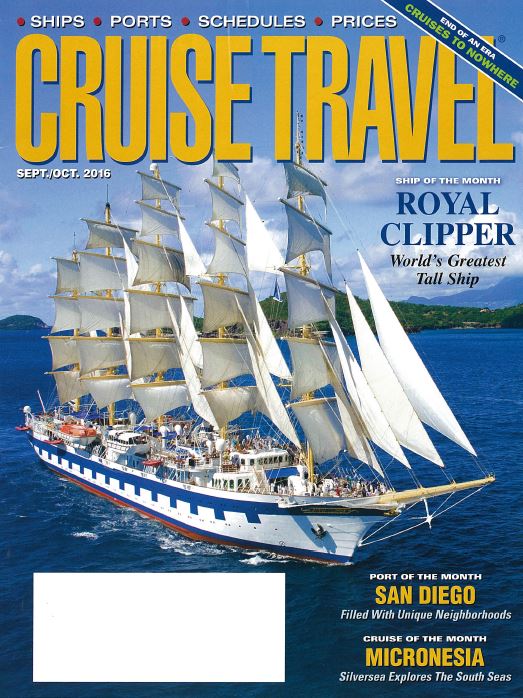 In late September, Benjamin Eastman traveled to Vancouver, Canada with 3 members to attend the 1st Annual Vancouver International Travel Expo. The Expo featured time specifically for Trade training and also had a day dedicated to a Consumer tradeshow.  While in Vancouver the group also trained at GOGO Canada, Uniglobe One, Uniglobe Specialty, Travelbrands, The Travel Group and hosted a Client Lunch and Dinner. 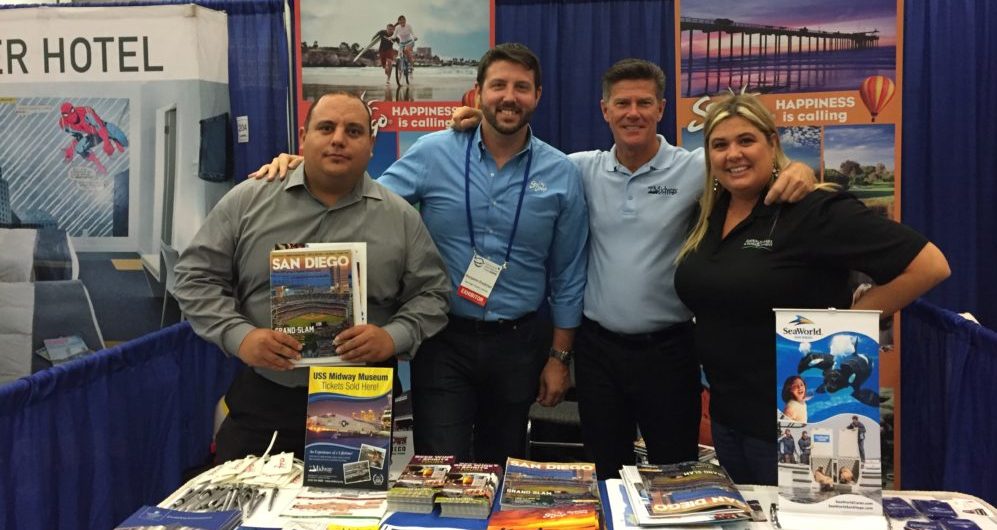 Travel Trade Manager, Albert Navarro, attended La Cita de las Americas in Miami, FL in early September where he was able to meet one-on-one with nearly 25 tour operators and media partners from all over Latin America, including Mexico, Brazil and Central America.

Albert Navarro, Travel Trade Manager, along with three member partners, conducted sales calls in Mexico City and Cancun to visit top tour operators and discuss promotion of San Diego as well as promotional opportunities for the destination.  During the mission, Albert and the San Diego team were able to train nearly 300 travel agents in Mexico City and Cancun on selling San Diego.

SDTA Japan Travel Trade Representative, Tomoe Matsunaga, participated in JATA Tourism Expo in Tokyo, which is one of the largest tourism events in Asia, on September 24th and 25th.  This year, the event welcomed the record number of 185,800 attendees and Tomoe has promoted San Diego at the Brand USA pavilion and the Visit California booth.  Also, SDTA Japan obtained an opportunity to hold a 20-minute presentation event at Japan Airline’s booth on the 25th. Tomoe introduced JAL’s direct NRT -San Diego flight and made a general presentation with an interactive quiz with consumers.