With 2016 just around the corner, tourism officials expect 2015 to break records across all measures of the San Diego tourism economy.

The region is on pace to surpass last year’s record-breaking totals in every key category, including the number of visitors to San Diego in 2015, the amount of hotel tax revenue generated and the amount of money visitors spent at local attractions, shops and restaurants. For the 2015 calendar year, the SDTA is projecting $9.9 billion dollars in visitor spending, 34.2 million visitors to the region and $266 million in transit occupancy tax contributions to San Diego County city governments. 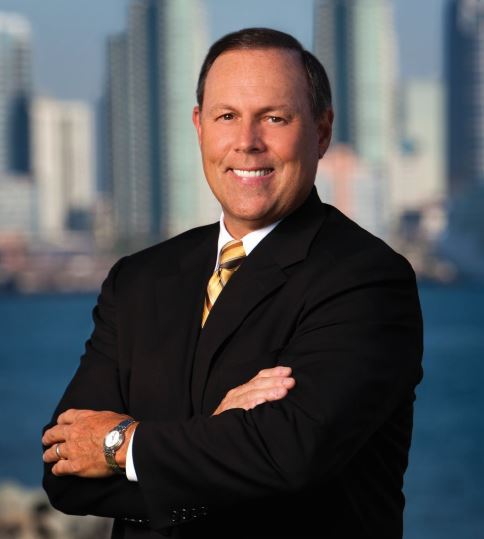 “While San Diego has long been a popular travel destination, the region’s appeal to travelers from around the world continues to grow and strengthen,” said Joe Terzi, President and CEO of the San Diego Tourism Authority. “In ever-increasing numbers, visitors are taking notice of all that San Diego has to offer, from our iconic attractions and world-class museums to our diverse neighborhood experiences and our innovative spirit that creates a dynamic business climate.”

Also in 2015, San Diego was one of only four cities worldwide to be named a “World’s Smart City” by the National Geographic Channel (NGC). In spring, NGC released a one-hour documentary, “World’s Smart Cities: San Diego,” spotlighting the region’s unparalleled quality of life and innovative culture. The documentary aired in more than 60 countries around the world, reaching an estimated 250 million households. Most recently, National Geographic Traveler magazine named the San Diego/Tijuana region one of 20 “must see” worldwide visitor destinations for 2016.

“We’re very encouraged by the growth of San Diego’s tourism economy over the past couple of years,” said Terzi.  “And every San Diegan has a stake in the success of this important industry. Our ability to attract more travelers benefits the entire region through increased spending at our business establishments and more hotel tax revenue that the city can use for police, fire and other important services.”