Several hotels in the San Diego region will be operating under a new brand identity or “flying a new flag” in the coming months. 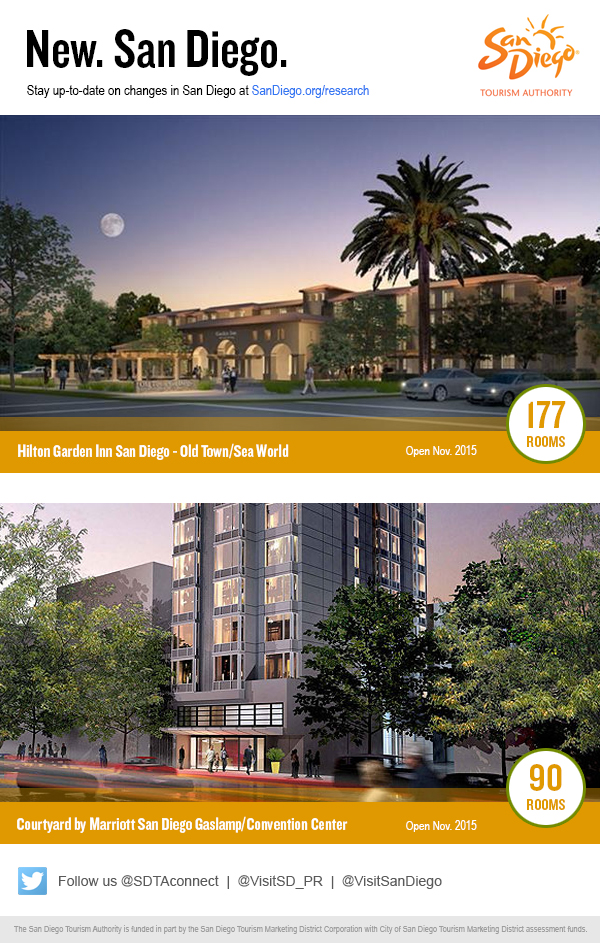