It’s been a busy month for the STDA sales and marketing teams. From sales missions to new digital campaigns, the team is in the midst of an active summer season. Below are some of the sales and marketing highlights from various departments during the month. 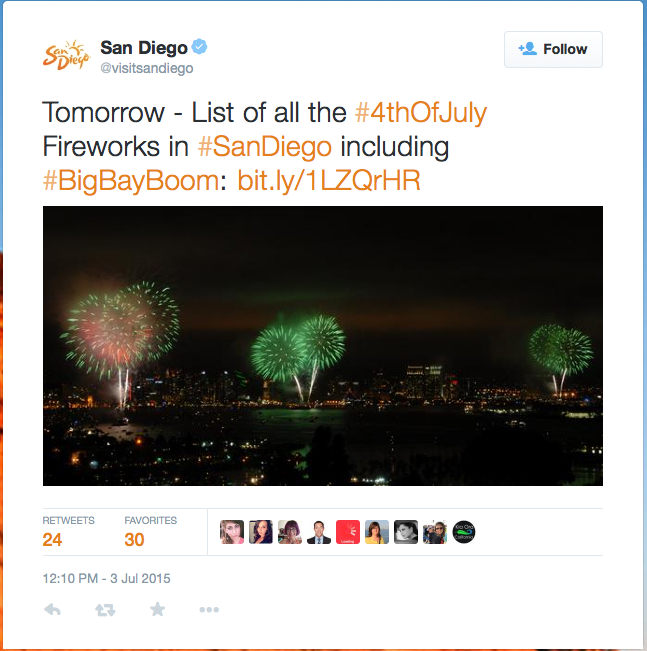 Web traffic for July included 648,194 user sessions between the desktop and mobile sites. 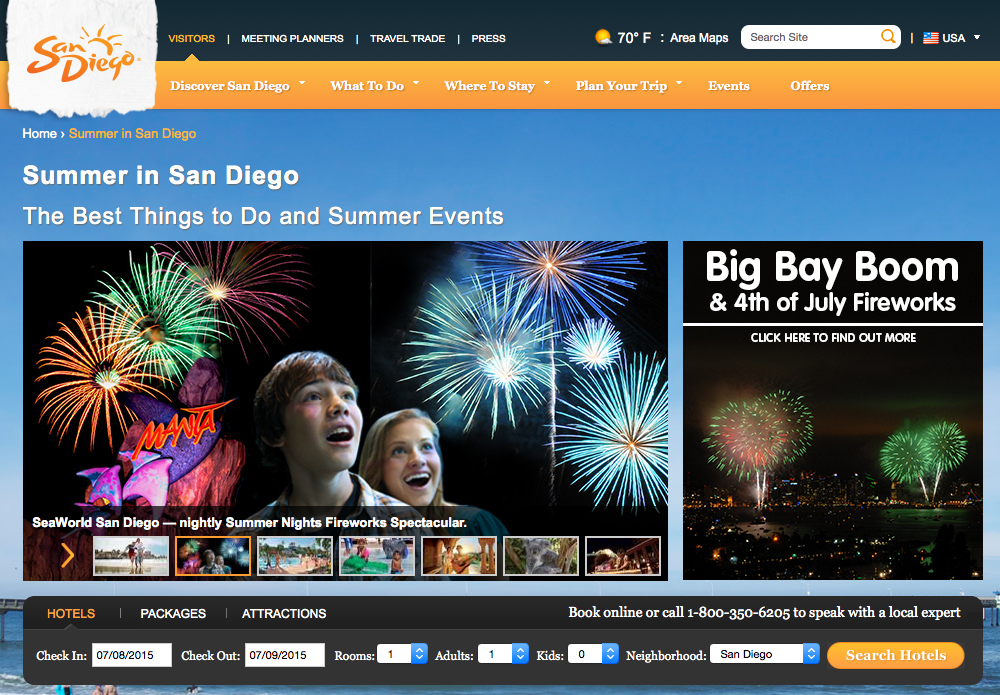 We also produced three videos in support of our sub-region marketing plan. These videos included Mission Bay, La Jolla and Mission Valley/Old Town. Videos will be published soon and available for sharing.

During July, the San Diego Tourism Authority ran TV spots on TBS to align with the taping of the Conan O’Brian Show, live from San Diego, in conjunction with Comic Con. Impressions from the buy totaled 2.7 million at a cost of $71K.  Additionally, print advertising ran in Sunset Magazine for a total of 3.57 million impressions at a cost of $25K.

LINKEDIN: There were six B2B LinkedIn posts reaching our professional audience. Posts included an article on millennial meeting planners, a recap of what’s new in San Diego, an article on Instagram trends in the travel industry, job openings, a seminar invitation in conjunction with National University and an announcement of our partnership with Cox TV. LinkedIn grew by 3% from last month to 4,075 followers. 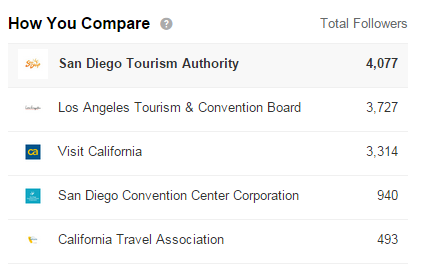 TWITTER: @SDTAConnect Twitter base grew by 4% from last month to 1,784 followers. There were 27 tweets during the month. The tweet with the most engagement (33) was a photo of SDTA President Joe Terzi, Councilman Todd Gloria and Comic Con executives at a press conference. 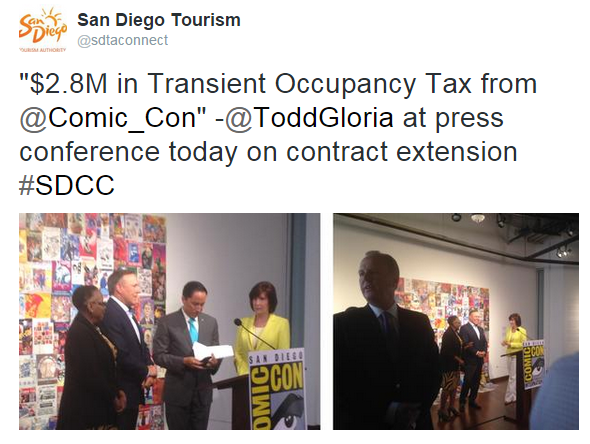 We’re happy to welcome the following new members in July.

Our group sales team was on the road attending events and gaining valuable face-to-face time with meeting planners. Below are a few of the events they attended.

Margie Sitton, Senior Vice President of Sales and Services attended the Annual DMAI Conference in Austin getting reacquainted with existing clients and meeting new customers on behalf of the destination.

July marked the last month of our San Diego Sales Contest with the AAA offices of Arizona. During this 2 month-contest, agents and branch managers competed against each other to see who could sell the most San Diego product and the highest producers were rewarded with hotel stays and attraction tickets in San Diego for themselves.

Due to the busy summer months, the Travel Trade team’s FAM schedule was limited to just 2 FAMs. They hosted a FAM trip with Shortline Tours that will result in a motor coach tour staying 4 nights in San Diego in February. A second FAM with Chinese Tour Operator Shine Tours will bring 3,000+ Chinese visitors over a 3-day period in September for a day-trip of activities, restaurants, museums and neighborhoods.

Our research department has begun developing a new monthly recap of San Diego travel statistics.  From visitor count to spending, airport arrivals, occupancy, and average daily rates, the email will give you a monthly overview of the health of our tourism industry. Click here to view the current email.  All members on the mailing list will receive this monthly update.