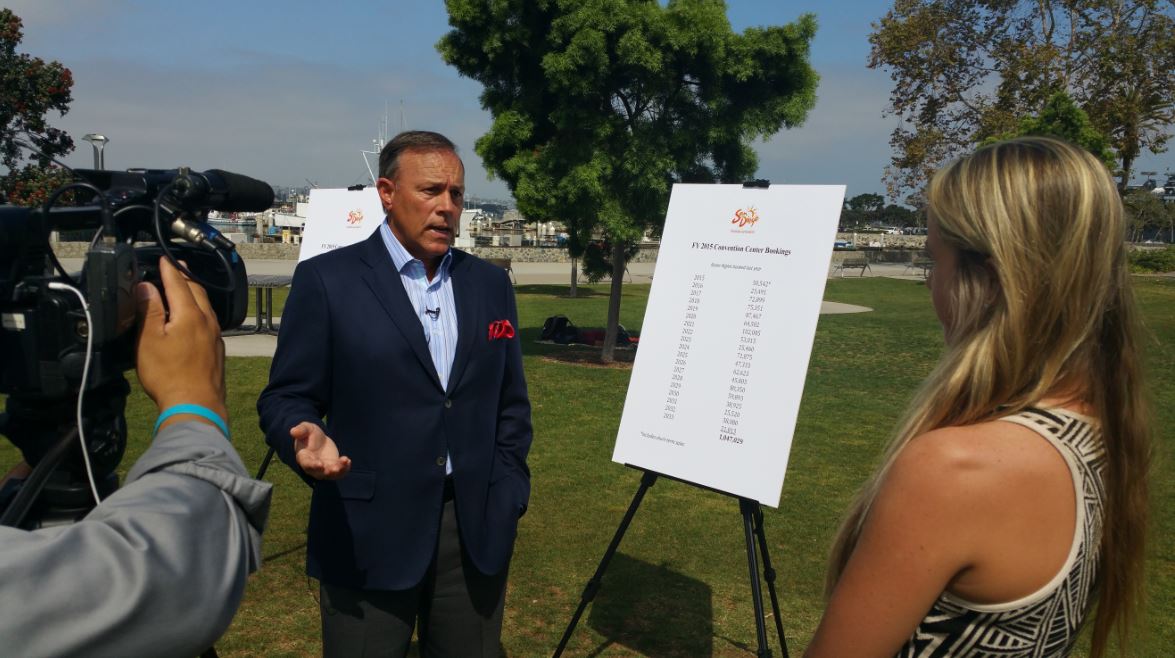 The San Diego Tourism Authority booked 57 citywide conventions and trade shows at the San Diego Convention Center during the just-concluded fiscal year; these bookings will result in more than 1 million hotel room nights for the destination – the highest amount in a decade for bookings generated within a single year.

Convention Center By The Numbers

The events, which will occur between 2016 and 2033, will generate approximately $30 million in hotel tax revenue and pump $1.9 billion into the region’s economy. In fiscal year 2015, the SDTA citywide sales team booked 1,002,688 hotel room nights. The San Diego Convention Center short-term sales team booked an additional 44,341 hotel room nights, for a total of 1,047,029 convention and trade show-related hotel nights booked. This greatly exceeded both the fiscal year 2014 total of 857,260 nights booked and the fiscal year 2015 goal of 900,000 nights.

“This was a fantastic effort on the part of the Tourism Authority’s convention center sales team,” said SDTA Board of Directors Chairman Scott Hermes. “Even though our convention center has limited space, we are doing everything possible to maximize it, and to generate hotel tax revenue for the city’s general fund, which helps pay for essential city services such as police, fire, street repairs, parks and recreation services.” 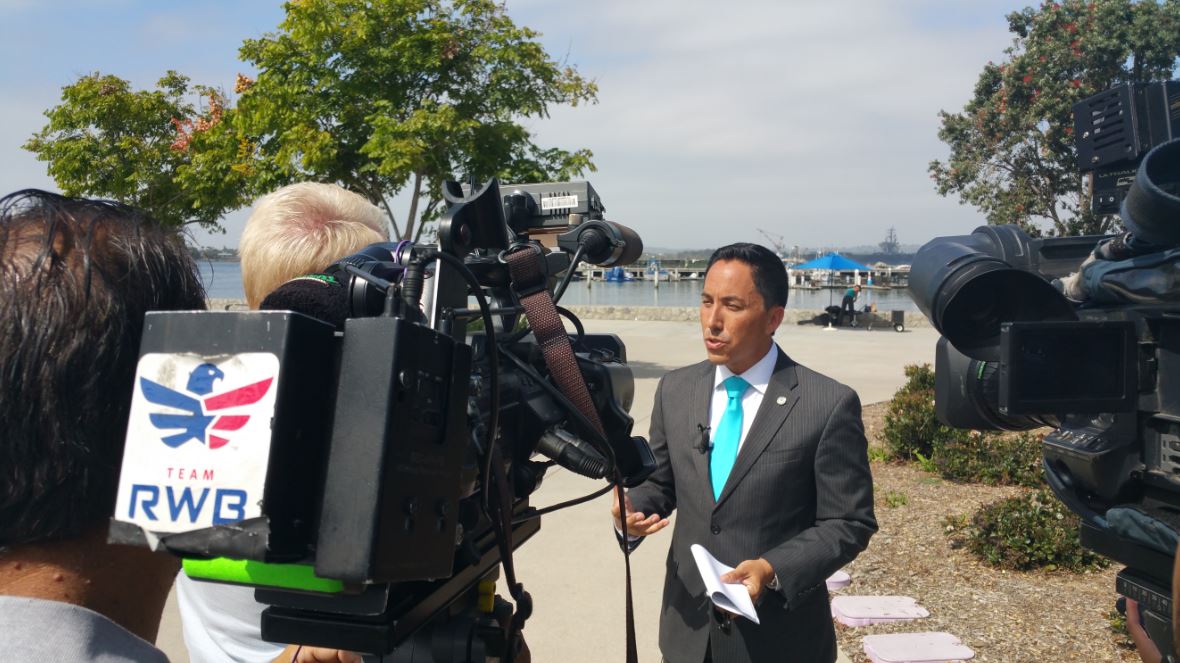 “I’m grateful to the San Diego Tourism Authority for its efforts to generate additional business for the San Diego Convention Center,” said Councilmember Todd Gloria. “Conventions and trade shows draw visitors and translate into jobs and positive economic impacts for our region.”