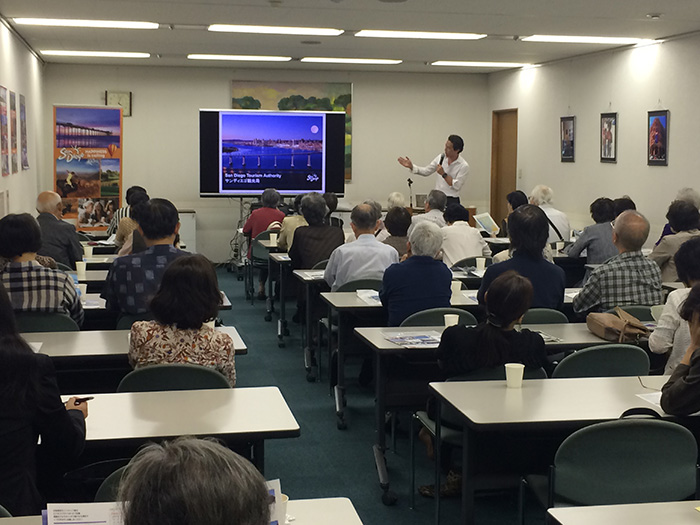 Riki represented San Diego in cooperation with World Air-Sea Service in Tokyo. WAS recently launched 2 tour series to San Diego (11 departures for an 8 day tour and 5 departures of 11 day tour – all in San Diego!). Riki will also be doing presentations with WAS in Nagoya, Osaka and Fukuoka while in Japan – a fantastic opportunity that has allowed us to get into some secondary cities that we would not otherwise have had the budget to visit. Due in part to his support of WAS’s program, 15 of the 16 scheduled tours have already met their minimum reservation limits and are confirmed to travel! 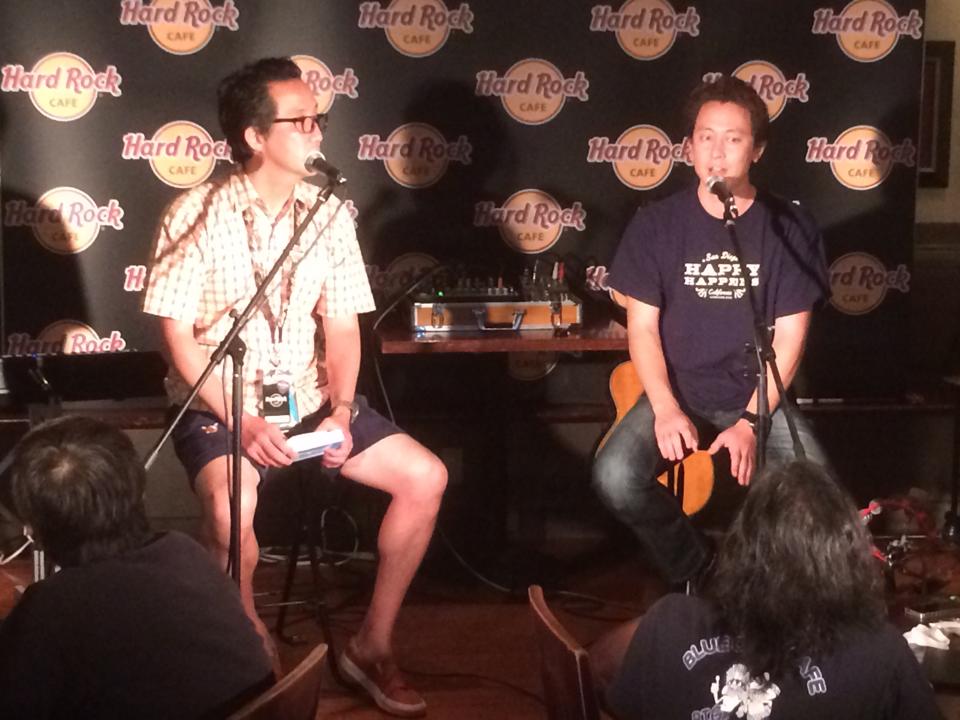 Riki participated in a special event in partnership with Hard Rock Café. The Hard Rock in Yokohama held a “San Diego night” and featured a special San Diego burger and musical performances from a Japanese band with San Diego roots. Our San Diego video was playing on the Hard Rock TVs and Riki had the chance to address the audience to talk about our destination.